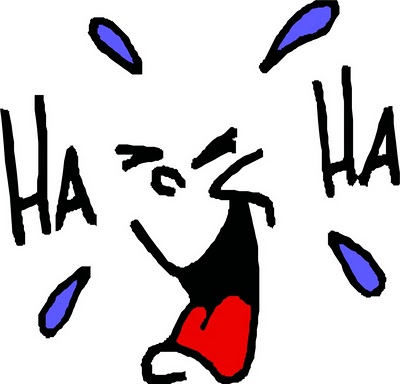 1. To some golfers, the greatest handicap is the ability to add correctly.

3. Golf balls are like eggs. They’re white, they’re sold by the dozen, and a week later you have to buy some more.

4. Golf got its name because all of the other four-letter words were taken.

5. In golf, some people tend to get confused with all the numbers… they shoot a “six”, yell “fore” and write “five”.

7. A “gimme” is probably best defined as an agreement between two golfers, neither of whom can putt very well.

8. Golf is a game invented by God to punish people who retire early.