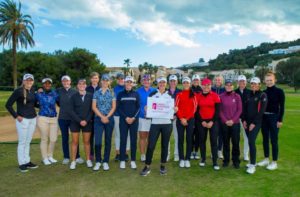 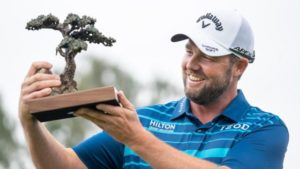 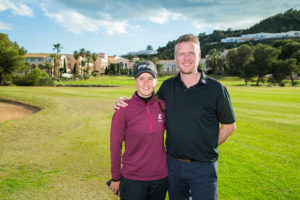 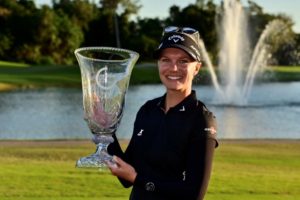 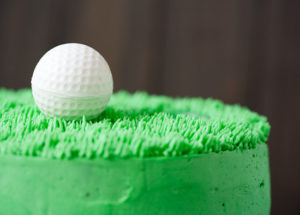 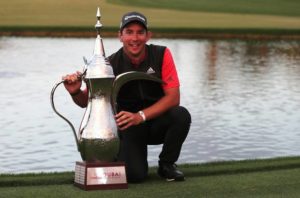 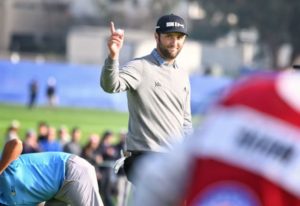 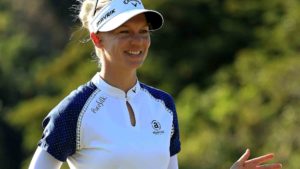 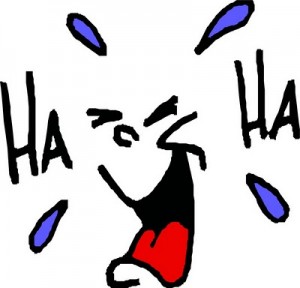 Hér er einn á ensku: Phil was a 15-handicap and a terrible putter. As he lined up a 60-foot, left-to-right breaking putt, he offered a wager to his group saying, “I have a dollar that says I can make this putt.” Naturally, everyone takes him up on the bet and Phil misses the putt by some five feet. “Alright, boys, pay up. You all owe me a dollar,” Phil says. His buddies look at each other, confused. “What are you talking about, Phil? That wasn’t even close,” his buddy John says. Phil reaches into his wallet, pulls out a dollar, hands it to his John and says, “See? You guys Lesa meira